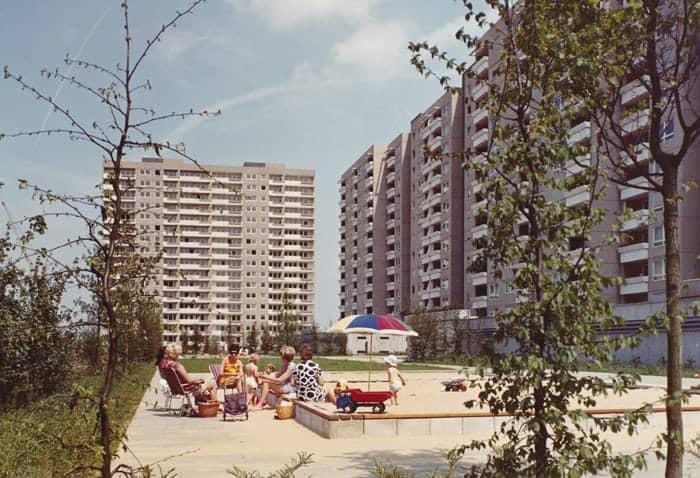 A social democratic utopia and its buldings

Neue Heimat’ was the largest and most prominent non-state housing corporation in post-war Europe. For more than 30 years, the union-led building corporation was responsible for the planning and construction of more than 400,000 apartments. Neue Heimat’s projects not only emerged from a unique interplay between economic interests and politics, they were also an expression and reflection of West German social history. The scandalous collapse of the corporation in the early 1980s sent shockwaves through West Germany and marked the end of an era. Through noteworthy case studies, as well as numerous historical photographs, film excerpts, plans, and original models, the exhibition now examines and documents the buildings and projects of Neue Heimat for the first time.

The exhibition is a cooperation with the Architekturmuseum of the TUM and the Hamburgisches Architekturarchiv.

Impressions of the exhibition at DAM
The press images in the preview are available for download in print quality via the following button:
Download all exhibition images 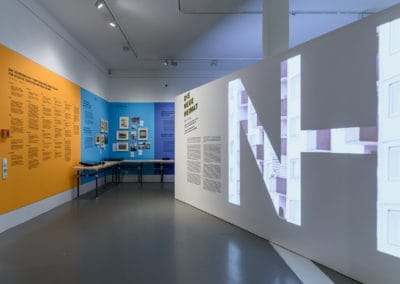 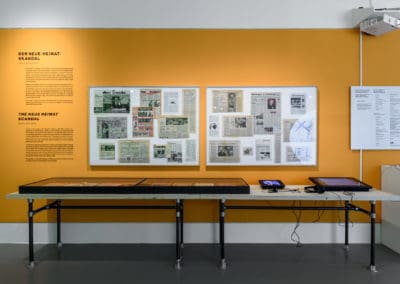 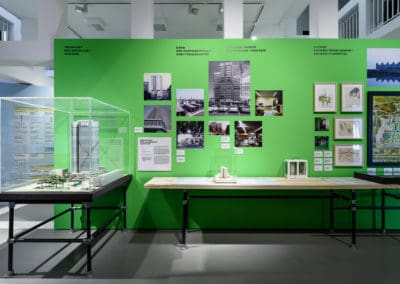 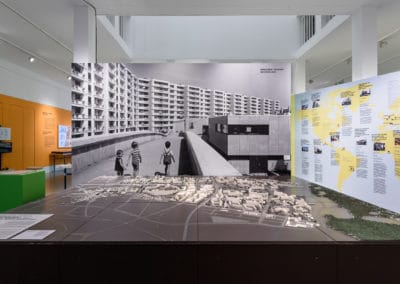 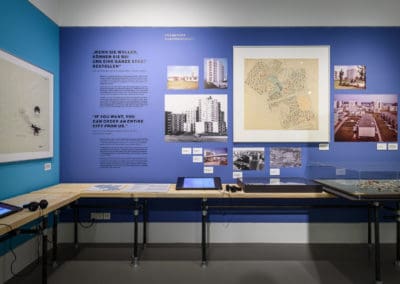 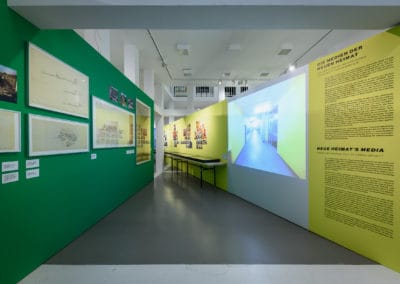 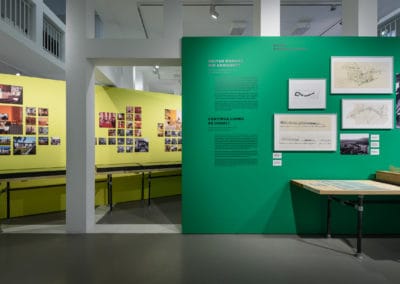 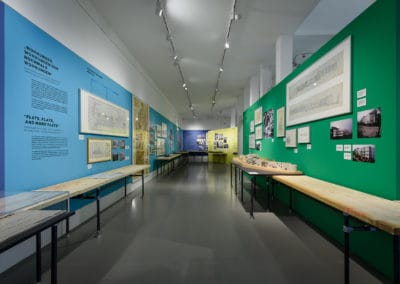 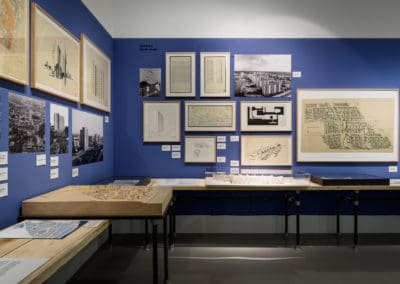 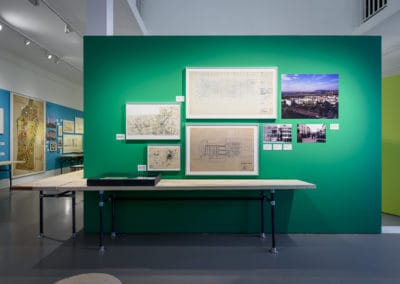 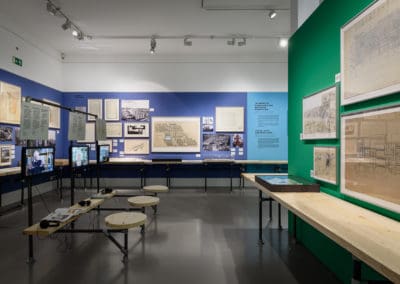 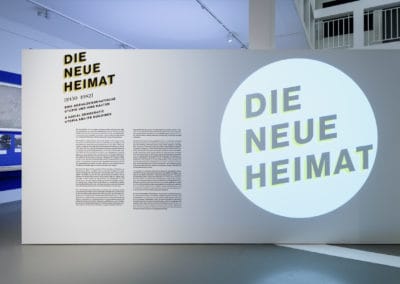 Press Images
The press images in the preview are available for download in print quality via the following button:
Download all press images 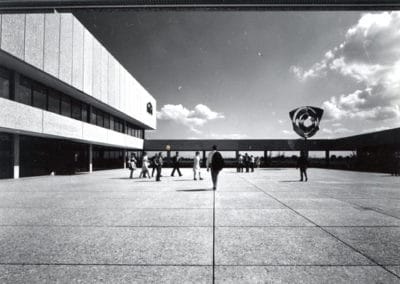 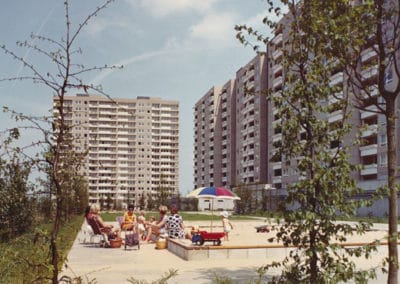 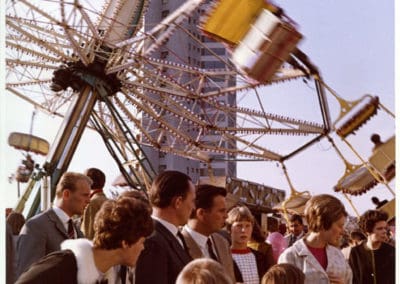 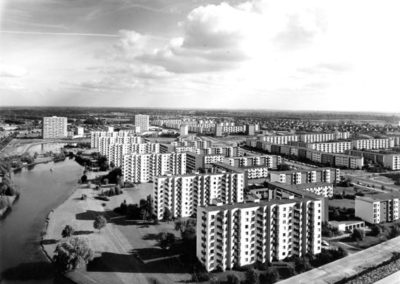 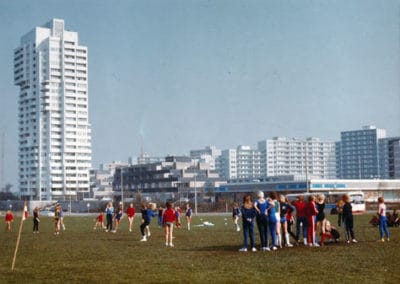 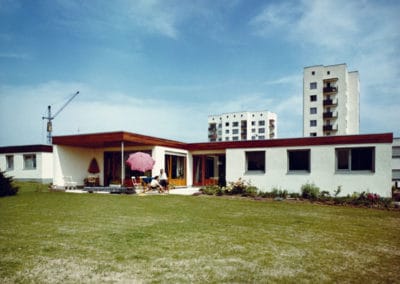 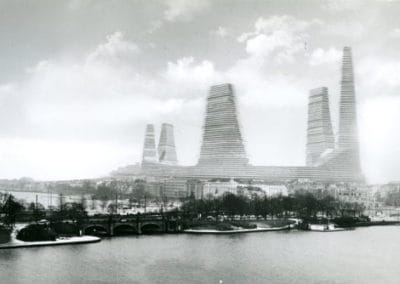 Press images – free of charge for the unique, purely editorial use in the direct context and over the duration of the exhibition DIE NEUE HEIMAT until October 11, 2020, mentioning the author/copyrights.