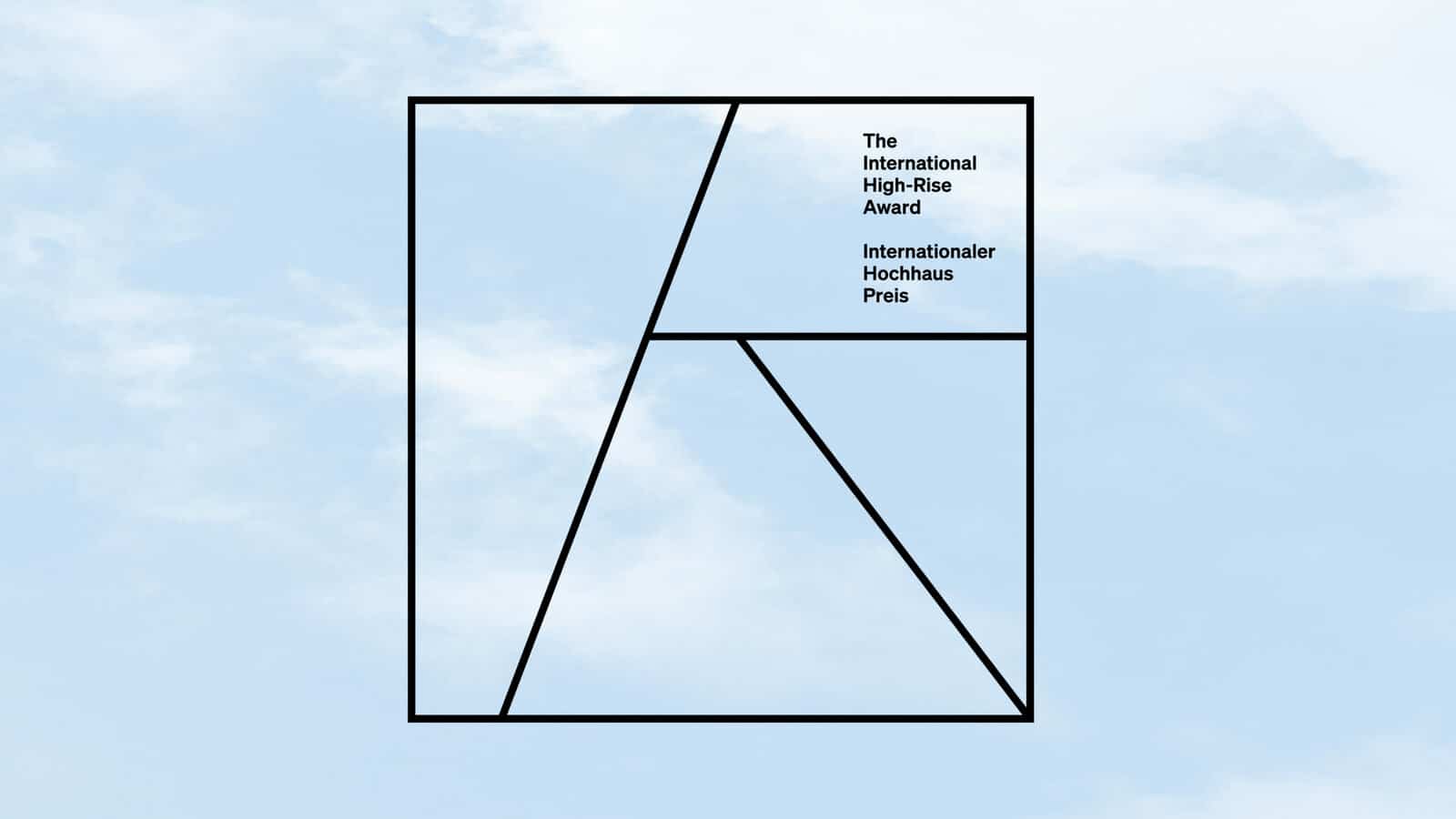 This year, 34 projects from 13 countries were nominated for the International High-Rise Award. In a similar way to the situation two years ago, a considerable decline in high-rises completed was to be observed. In many countries, delays
occurred as a result of the COVID-19 pandemic, along with both the associated supply chain problems and labor shortages. Nevertheless, as in previous years, it was still the case that nowhere in the world were as many high-rises erected as in China. It was here that approximately every third new building which meets the brief of being at least 100 meters high was to be found and nowadays it is increasingly local architectural practices that are being commissioned with the designs. However, in other parts of the world, too, the “high-rise” is becoming an ever-more established type, as is obvious from a glance at the buildings nominated. The International High-Rise Award 2022/23 shows recently finished projects which are displaying extraordinary aesthetics, trailblazing design and sustainability as well as innovative technology and economic efficiency. The exhibition presents all nominated buildings. The
winning project and the finalists are documented in the show by means of models, large-scale photos, drawings, texts and films. The International High-Rise Award is awarded every two years and is considered one of the world‘s most important architectural prizes for high-rise buildings. Since 2004, it has been jointly awarded by the City of Frankfurt am Main, the Deutsches Architekturmuseum (DAM) and DekaBank, and this year is the tenth time it has been presented.